A dog’s tongue is one of its most important organs, responsible for kissing, eating, drinking, tending to wounds, and much more. But have you ever wondered why dogs have such long tongues?

Dogs have long tongues primarily because they need to access food and water without hands, and they need it to regulate their body temperature. The bigger the tongue, the easier it is for pups to cool off, groom, and take care of themselves.

If you want to learn more about why dogs usually have long tongues, keep reading.

We’ll explain the main reasons and share insights into why certain dog breeds have tongues that appear too long for their faces. Stick around to the end to get answers to several frequently asked questions about long dog tongues!

Why Dogs Have Long Tongues

Dogs have long tongues, unlike humans, because they need their tongues to carry out vital tasks that they can’t do with their paws.

Since they don’t have opposable thumbs, they need a different body part to lift food and water to their mouths. They also need an organ capable of regulating their body temperature, so they don’t overheat, and the tongue does this via panting.

Below are some of the most common specific reasons that dogs have long tongues and benefit from having longer tongues:

They Need to Drink

One of the most obvious reasons dogs have long tongues is that they need them to lap up water. According to PetMD, most dogs need to drink one ounce of water per pound of their body weight per day.

So, for example, a 15 lb dog needs to drink about 15 ounces of water each day. And with all the frequent trips to the water bowl, your dog needs to be able to easily get water from the bowl to their mouth with ease.

Dogs don’t have usable thumbs as humans do, so they can’t pick up a cup or even scoop the water into their mouths.

That is, except when they scoop it up with their tongue, and this process is made a lot easier when their tongue is longer.

They Need to Eat

In this way, having a long tongue is very functional for dogs, letting them lick down the sides of their bowl to get every last bite of food.

Without a long tongue, it would be a somewhat strenuous task for dogs to eat their meals.

They Need to Regulate Temperature

Dogs also need to be able to regulate their body temperature. And unlike humans, dogs do not possess sweat glands on their skin.

Instead, they use the merocrine glands in their paws and tongues to cool themselves off and avoid overheating and its severe and even fatal effects.

One of the most important ways dogs cool themselves off is via panting. Their tongues can evaporate moisture when air passes over them as they pant, which cools their body down.

This makes the tongue a pretty indispensable tool for canines. And the longer the tongue is, the more easily this thermoregulation process can regulate body temperature.

They Are a Large Breed

A Pug’s tongue will be completely different from a Beagle’s tongue or even a Chihuahua’s tongue.

So another reason that your dog, in particular, might have a long tongue is that it is a breed with a long tongue trait. For example, certain large dog breeds like the St. Bernard, Golden Retriever, Labrador Retriever, Rottweiler, and Pitbull all have longer-than-usual tongues.

They have a larger body to cool down, groom, and feed, so they need a larger tongue to get those jobs done efficiently.

They Need to Groom

Dogs also take part in the regular grooming of their bodies. Whether they have something in their fur, need to clean their private parts, or have a wound that they want to lick, they will use their tongues.

Although dogs don’t groom as much or as often as cats do (we typically bathe dogs but not cats), they rely on a long tongue to reach different body parts.

For example, when a dog is going to lick and clean its nether regions, it needs to be able to reach as it bends its body. A long tongue is functional in that it helps them do just that.

Furthermore, having a long tongue enables dogs to lick in between the toes on their paw pads. When they want to clean this area, they have the right tool sitting in their mouths.

They Need to Clean Their Nose

Another aspect of grooming that happens more regularly for dogs is the process of cleaning their noses.

Dogs frequently have runny noses, but you probably don’t notice this because they are constantly licking the snot away. That cleaning process wouldn’t be possible, at least not as efficiently, if dogs didn’t have such long tongues.

Think about it – can you reach your nose with your tongue to clean it? Most humans can’t do that; that’s what we have hands for.

But for dogs, their tongue is the next best thing so that they can maintain nose health. It also helps them to keep a solid sense of smell since they use their long tongues to lick scent particles off of their noses and carry those particles to their mouths.

They Are a Short-Faced Breed

Finally, one other reason that a dog might have a long tongue – or seemingly long tongue – is that its tongue is long in comparison to the size of its snout.

Many dog breeds have a snout that extends outward from their face, which gives them plenty of length inside their mouth to house a long tongue.

Short-faced breeds essentially have tongues that are too long for their mouths/snouts to hold inside, which is why they often droop out of their mouths. These breeds include:

Whether the dog’s tongue is too long for its mouth due to breeding practices or a diagnosed condition, you can discuss it with your vet to ensure that it isn’t problematic.

Which dog breeds have the longest tongues?

Do all dogs have long tongues?

However, not all dog breeds have tongues of the same length or size. This is dependent on their breed size and whether or not they’re short-faced.

Can a dog’s tongue be too long for its mouth?

Yes, a dog’s tongue can technically be too long for its mouth. Short-faced dogs and certain other breeds are sometimes prone to an issue called “hanging tongue syndrome.”

Due to genetics, the tongue is too large to fit in the oral cavity. Or, the dog may have dental issues such as a lack of front teeth to contain the tongue.

Do chihuahuas have long tongues?

Compared to certain other dog breeds, chihuahuas may have long tongues or protruding tongues (also known as hanging tongue syndrome).

However, chihuahuas’ tongues sometimes hang out of their mouths and appear long for other reasons, such as medication side effects, jaw injuries, or missing front teeth.

Dogs use their tongues to carry out many of their essential tasks, but have you ever wondered why do dogs have long tongues? The longer a dog’s tongue is, the more easily it can lap up water, pant to cool itself, pick up food, reach grooming spots on its body, and clean its nose.

Some dogs also have long tongues or hanging tongues due to their specific breed, genetic conditions (like those in short-faced dogs), and poor dental or jaw health.

If you suspect that your dog’s tongue might be too long or hanging out of its mouth unnecessarily, you should speak to a veterinarian. 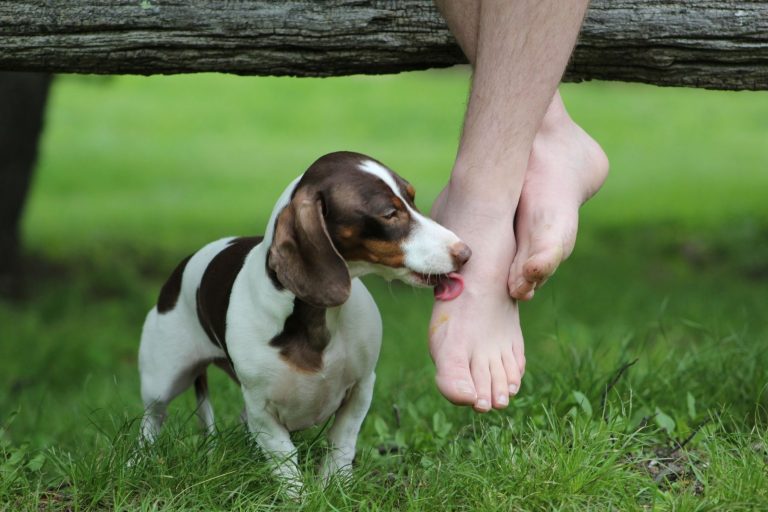 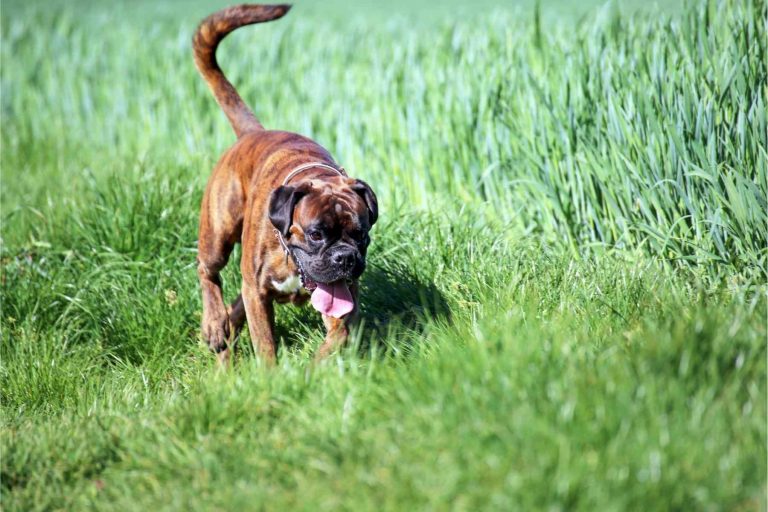 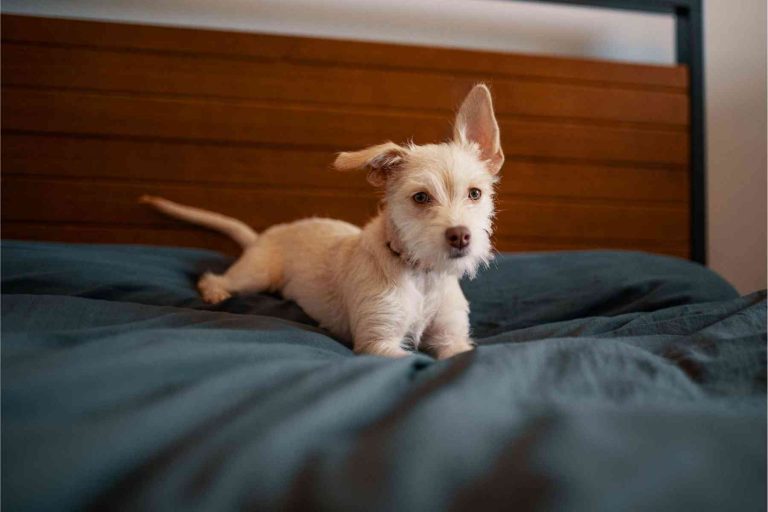 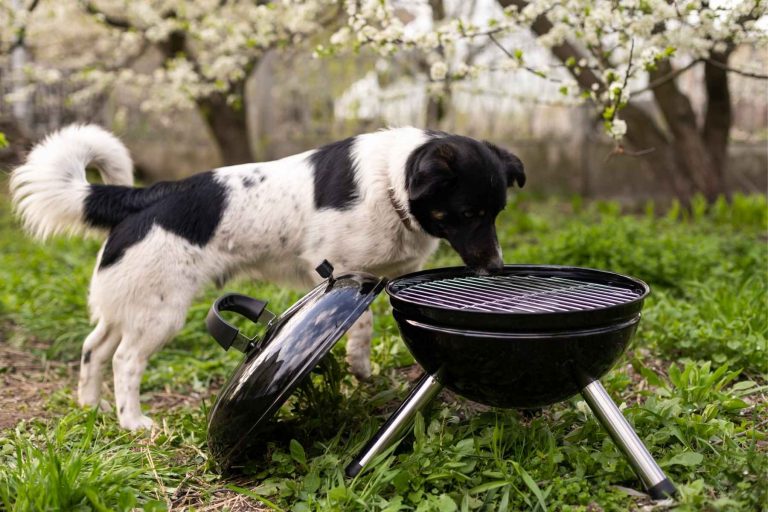 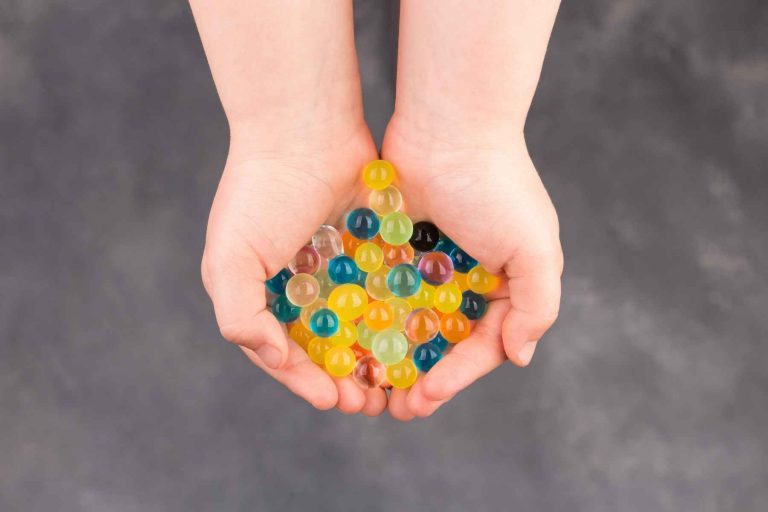 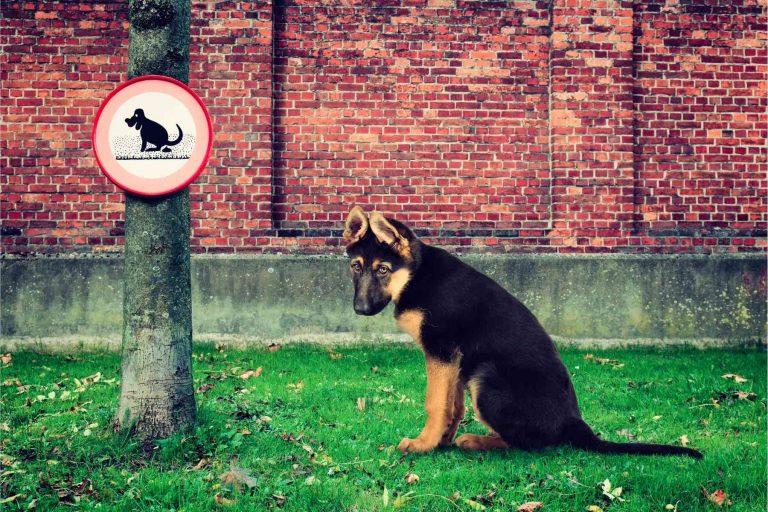