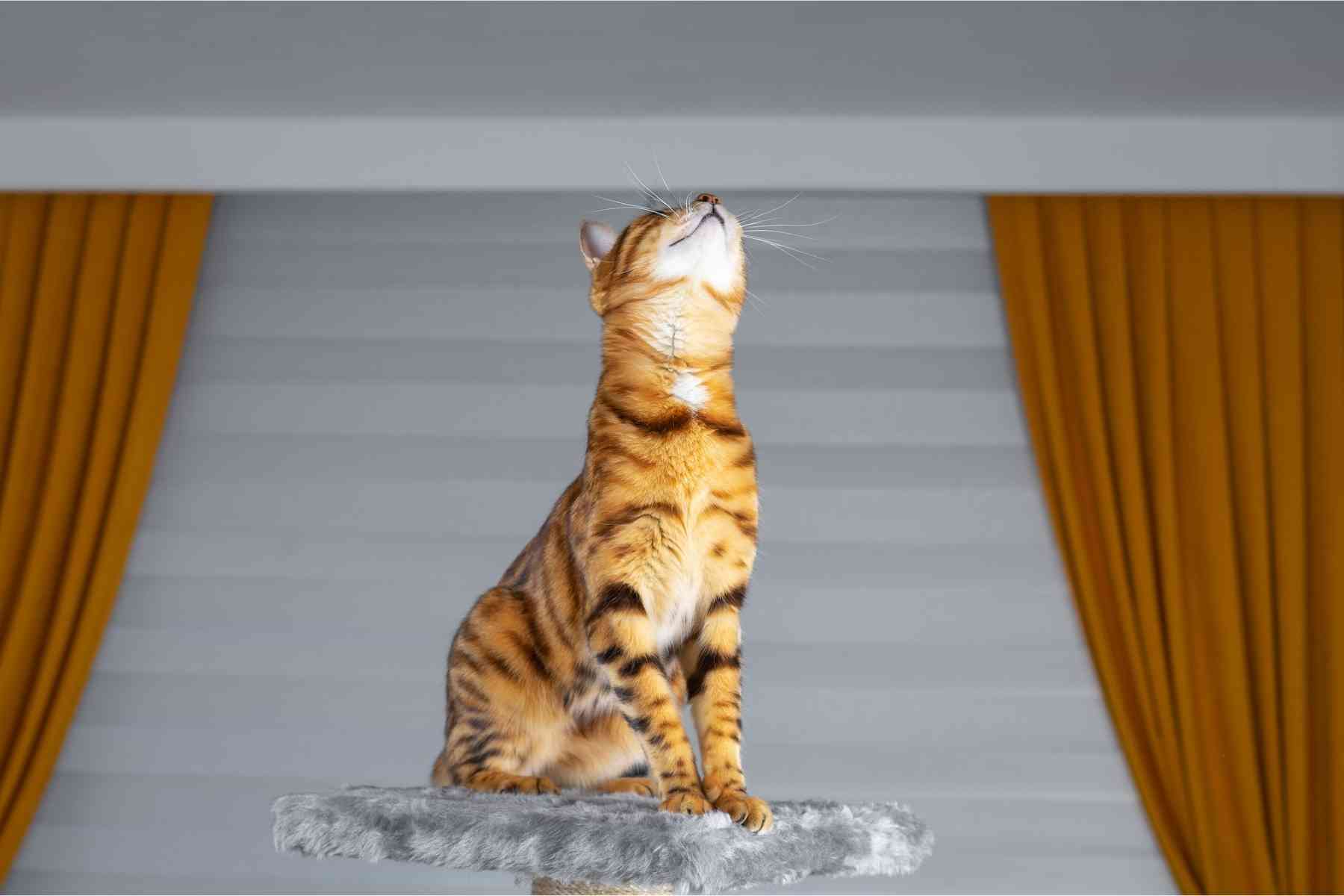 Your cat has seen or heard something that’s not visible or audible to you. At that distance, a cat’s vision is a lot sharper than ours, so they could be watching a tiny bug, a speck of dust, or even something on the ultraviolet spectrum. Cats can hear quieter and higher noises than we can, and may hear vermin in ceilings, or a sound coming from outside that we can’t hear.

In this article, you can find out about the superpowered vision and hearing of cats in ranges that, as humans, we are never even aware of – including ultraviolet.

Why Is My Cat Staring at The Ceiling?

They hear a mouse or a rat

Mice and rats make tiny sounds with their feet when they walk.

They also make high-pitched squeaks, above the range of human hearing.

All these sounds are within the natural ability of cats to hear, track, and take action on.

They hear a bird

Bird’s feet, as they hop on the external roof, are one tiny sound which we don’t always hear, but which a cat’s acute hearing will pick up.

They can also hear birds’ wings as they fly over.

They hear a scuttling insect

Feet movements and the chewing of cockroaches, beetles, and other insects in a ceiling space are within the range a cat can hear.

In one case, a cat owner noticed that her cats would hear these sounds and determine where the roach was about to emerge in the apartment.

The owner learned that the cats had it right, and would go and get a fly swatter as well as paper towels, ready to catch the emerging bug.

They are watching a cobweb, a piece of lint, or a hair

Cats’ vision is such high resolution at ceiling distance that they can watch a tiny cobweb, a piece of dryer lint, a hair, or other dust.

They are looking at a difference in light or shadow

Cats see colors a little less brightly than we do, but they are much better than us at detecting differences in contrast. This means that light and shadow look more clear to them.

They can detect areas of variance in light and shade that would look like just one shade to us.

They can also see small degrees of change, for instance, how the sunlight is changing or being reflected from objects.

They can see a mark on the ultraviolet spectrum

In 2014, a study found that cats can see ultraviolet (UV) light.

Ultraviolet is an electromagnetic wavelength that we can’t see.

Some birds and insects have markings that show up differently in ultraviolet light.

Urine and blood show up in ultraviolet light. So your cat could be looking at a tiny trail of urine from a mouse, which you can’t see, but is very clear to them.

Or the cat may see a speck of blood on the wall or ceiling where you squashed a mosquito once. You may have cleaned it, but the UV stain may still be clear to a cat.

They hear the house moving

Most houses make sounds as the building materials expand and contract in different weather.

Often we can hear these sounds, but if they are on a small scale, they may be too quiet for us to perceive.

They are listening to the pipes

Cats can hear the slight gurgle of water in the pipes of a house, when we can’t.

Sounds that your appliances make can also be imperceptible to us, but audible to a cat. They may be looking for the source of the sound.

Why Is My Cat Staring at The Ceiling for A Long Time?

They are waiting for the prey to come back

Cats are predators designed to find and catch small animals like rodents and birds, lizards, beetles, and moths.

If a cat’s senses pick up the slightest indicator of prey, the cat can become extremely watchful.

Cats can watch and wait very intently and patiently when they think that prey might be around. They want to see whether it will come back.

They may be in alert mode

If something overstimulating happened earlier, perhaps while the cat was outside, they may have gone into high alert.

This can cause them to watch with extreme attention, perhaps for the emergence of a possible threat.

This will last for some time until the cat calms down and their threat response returns to normal.

How Good Is a Cat’s Hearing Compared to Humans and Dogs?

According to the website Pet MD, cats have some of the most acute hearing in the whole animal kingdom.

Humans stop hearing high-pitched frequencies at about 23khz. Dogs can hear higher pitches, but not as high as cats can. So cats hear about three or four times as much sound information as we hear.

They can also tell the direction of the sound very acutely, judging where a sound is coming from three feet away to an accuracy of three inches.

Why Is a Cat’s Hearing so Good?

It also helps them hear and get away from predators.

Are Cats Born with Acute Hearing?

Cats are altricial, which means that at their birth, some of their sensory systems are not developed.

When kittens are born, their ear canals remain sealed.

The auditory systems deep in their ears and brains are still immature for some time.

Several weeks after their birth, cats ear canals open, and they begin to respond accurately to sound. As they mature in the early months, they are able to hear quieter and quieter sounds.

How Good Is a Cat’s Vision?

How far do they see?

Cats’ vision is excellent up to a short distance away.

Cats are not as good as humans at seeing long distances.

How does a cat see in the dark?

In the dark, they can see six to eight times more clearly than humans can, needing only about 15 percent of the light we need in order to see.

Cats have a reflective structure at the back of their eye, the tapetum lucidum, which amplifies light. This helps cats see in the dark (and it causes cats’ eyes to shine when light falls on them.)

How do they see moving objects?

A cats’ eyes and brain are more adept than a human’s at tracking fast-moving objects.

How Can I Tell if My Cat’s Ears and Eyes Are Working Well?

Some cats, such as white cats, are prone to deafness as a genetic flaw. Your breeder will know this.

The hearing and vision of cats can deteriorate as they age, or as a result of an acute condition like an ear infection.

If you think your cat’s hearing or vision is declining, have them checked by a vet. 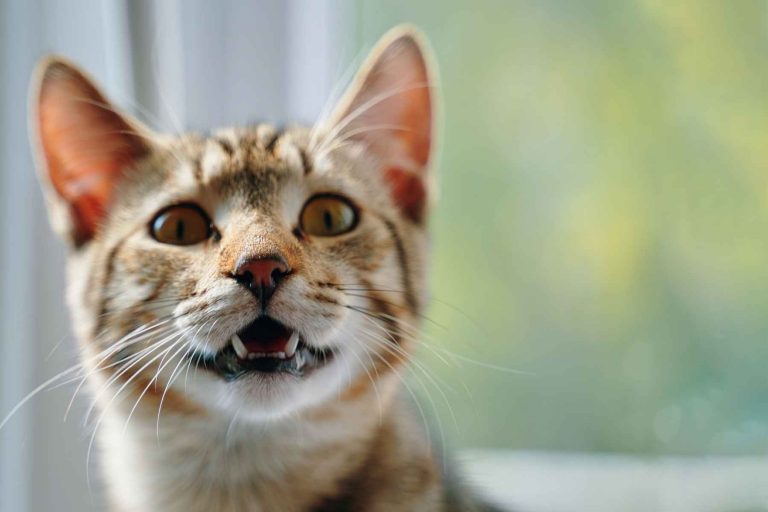 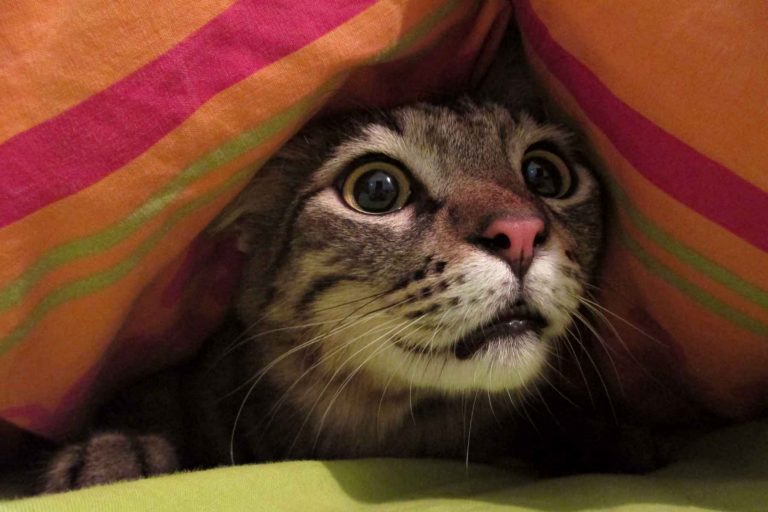 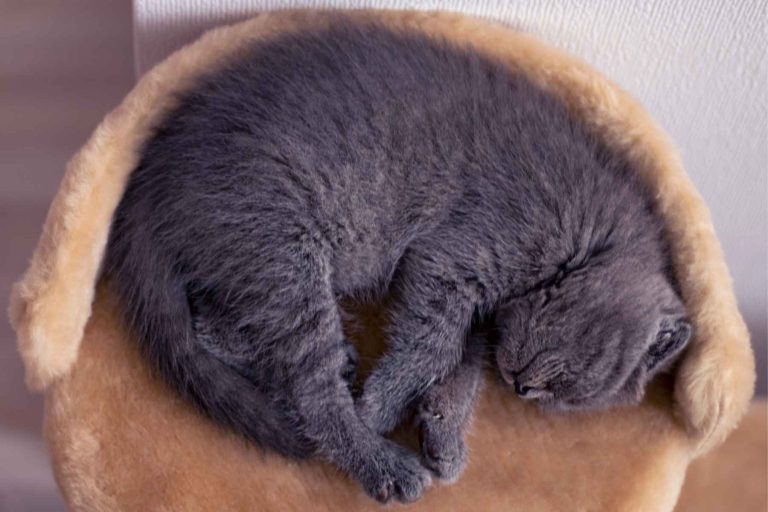 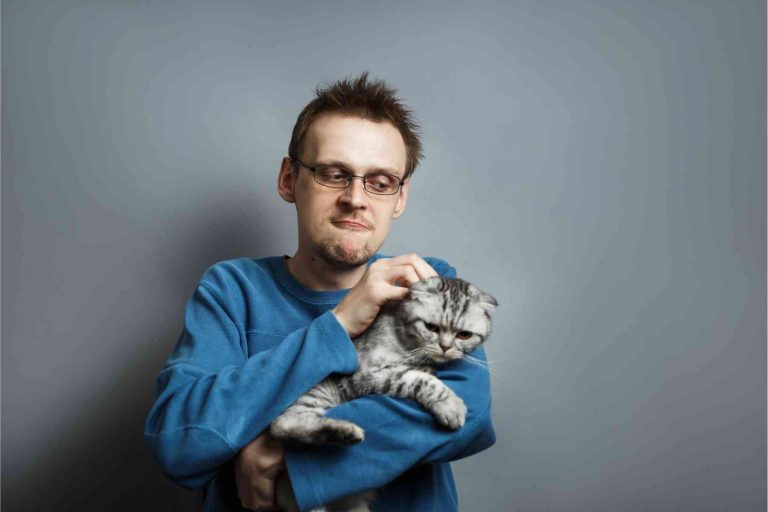 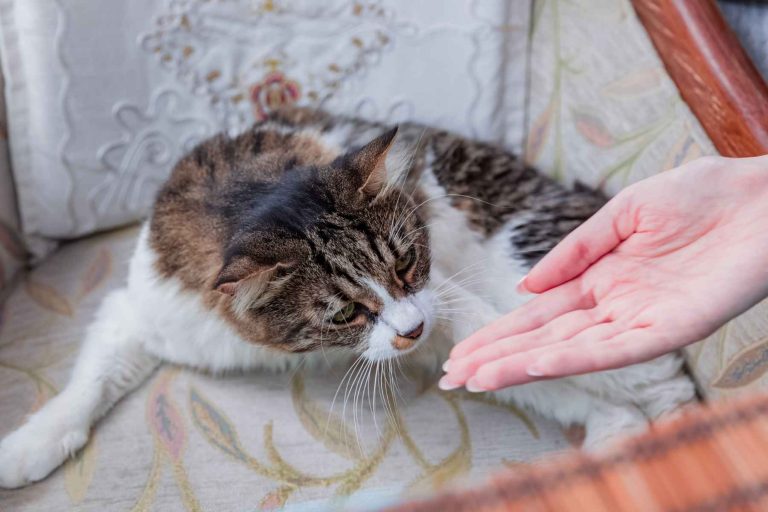 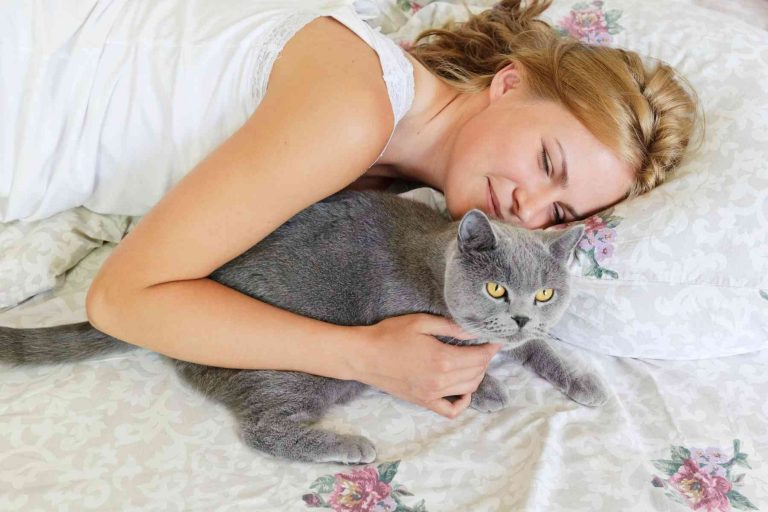