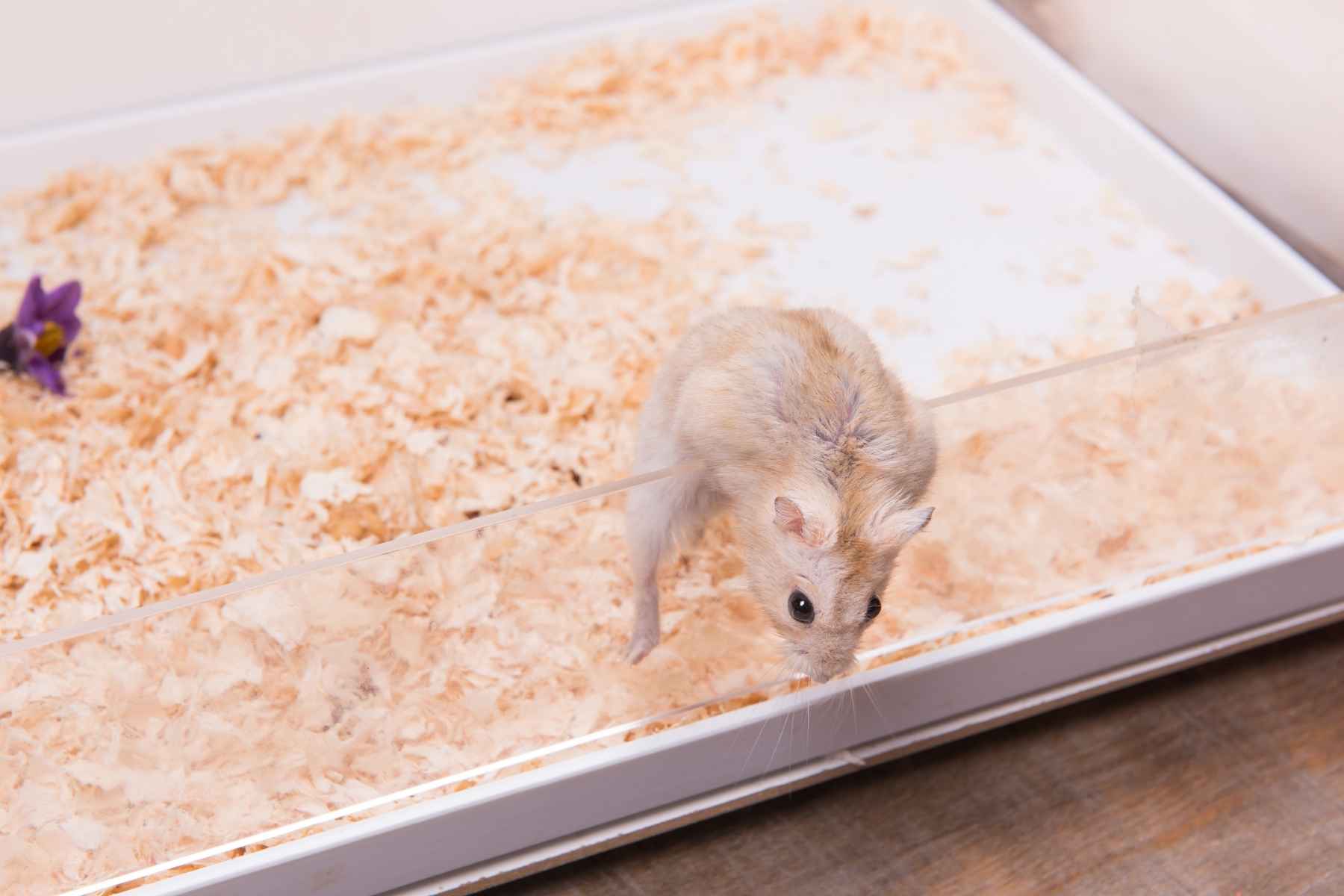 Hamsters make for pretty lovable pets, and as pet owners, we often feel that they love us back.

There are many reasons why a hamster may try to escape, but the truth is, it often has to do with their level of discomfort in your home. If they feel uncomfortable, threatened, trapped, or unhappy, they may attempt to escape. There are a few ways you can try and determine the cause of your hamster’s distress.

If your hamster has tried to escape recently, you’re probably worried about what could be causing it.

In this article, we will discuss the various possible reasons your hamster may be trying to escape and what you can do to try and fix the situation. After all, your likely want your hamster to be happy!

Potential Causes for Your Hamster Trying to Escape

Hamsters are pretty shy and quiet creatures, and they are easy to scare. At the same time, they are quite curious and often like to explore, and they have specific environmental requirements that need to be met to feel comfortable.

Any one of these could be a reason they are trying to escape, so we’ll cover them in more detail.

As you can no doubt see for yourself, hamsters are small creatures and thus quite vulnerable to things that are bigger than them. It is only natural for them to be intimidated by something that could potentially hurt them.

This can be why your hamster is trying to escape, especially if you have other pets or rambunctious children.

If you have other pets, such as dogs, cats, birds, or reptiles, you should do your best to keep them separated from your hamster.

Think about it: how comfortable would you be if you were a rodent that had to be neighbors with a snake every day? The easiest way to do this is to keep your pets in different rooms.

Loud and active kids can also be a problem. Hamsters are nocturnal and prefer to rest during the day, so if kids continuously bother them, they are likely to get uncomfortable.

Moreover, many young children don’t know how to gently and delicately play with a hamster, and if they are too rough, they make hurt it.

If you have such kids, you need to clarify to them that the hamster is not a toy but rather a living creature that will not always want to play with them.

Sometimes, it will want to be left alone. Ensure that your hamster isn’t constantly feeling threatened by people or other animals, and they will be less likely to try and run away.

Hamsters are curious creatures, and they like to know what is going on around them. If they cannot do that, they may express their dissatisfaction by trying to escape.

In fact, in some cases, a hamster is only trying to escape its cage so it can go and investigate something that has caught its eye.

The primary way to counter this behavior is to provide your hamster with the stimulation it needs. Make sure you give it plenty of attention and find ways to provide it with access to what is happening around it.

For instance, if you chop vegetables, perhaps give it a tiny piece. If you are working in your room, consider doing it near your hamster.

Once a hamster has figured out what is happening in its surroundings, it will lose interest and move on to doing something else.

If your hamster is obsessed with something outside of its cage, consider removing this distraction so they’ll stop trying to get to it. You can also use a treat to distract it.

If a hamster is curious about something but cannot sate its curiosity, it may attempt to escape its cage to go and investigate.

In such scenarios, you should either remove the objects of curiosity or find a way to let the hamster investigate to get its fill of exploration. Either option tends to work well enough.

Rodents and hamsters especially lead fast-paced lives. They are often active, even hyper, and it is pretty standard for them to chew on cage bars, climb their cages, or just run around. In other words, they might not be trying to escape. They might just be bored.

To combat that, ensure your hamster has enough to keep it entertained within its cage.

There should be plenty of toys for it to play with. This is a good way to keep them from getting too antsy. It’s also an excellent idea to have a hamster wheel so your hamster may exercise when it has excess energy to burn.

If you want to let your hamster out of its cage from time to time, an exercise ball is a great way to allow it to explore the house without putting itself in needless danger.

That said, make sure you keep that exercise ball away from other pets if you have them. You don’t want your dog treating it like a regular toy!

Also, make sure you select exercise balls and wheels of sufficient size for your hamster. If they are too small, the hamster is likely to feel cramped and could even develop back pain due to the way it has to fit itself inside.

Hamsters may be small creatures, but they require more space in their cage than many people realize.

It depends on the size of your hamster, of course, but you want to give them plenty of space to run around within their cage. If a hamster feels too confined within its cage, it’s very likely to get antsy.

You should research the recommended cage size for the breed of hamster you have or want to get, but honestly, you should get the biggest cage you can comfortably fit in your living space.

The more space a hamster has to roam around and entertain itself, the happier it will be, and the less likely it is to want to escape.

Ideally, a hamster functions better with wide and low cages, as they don’t need much verticality to be happy.

Just make sure you pay attention to how much space is between the cage wires when selecting a cage: if a hamster can fit its head through the gaps, it can fit its whole body through them, in most cases.

We mentioned fear and anxiety earlier as reasons a hamster might try to escape. Still, it deserves special mention that your hamster might be afraid of one particular part of its environment.

For instance, let’s say your hamster cage is near a window where a lawnmower frequently operates. The noise may scare it.

If your hamster’s cage is in an environment where it is consistently scared, it will for sure try to escape and make further escape attempts even if you continue to bring the hamster back.

There’s no telling what might set a hamster off: it could be kids, loud noises, or just about anything else.

If your hamster tries to escape frequently, keep a close eye on it and try to see if there are specific things that frighten it that may lead to the desire to escape.

There are many potential explanations for why your hamster may be trying to escape. First off, the environment you have it in may make it nervous or anxious.

If it constantly has to contend with other pets or loud, rough children, it may feel the need to escape.

Hamsters are also quite curious and may try to escape their cage if they want to investigate something they cannot otherwise reach.

Find ways to entertain them or allow them to investigate to combat this. A hamster may also try to escape if its cage is too small or if there is not enough to entertain it in the cage.

Finally, hamsters may be frightened by specific things in their environment that urge them to escape as far as they can. Keep an eye out for anything that specifically scares your hamster and find a way to nullify it.

Keep in mind that hamsters are very active, hyper creatures, and sometimes, they are not actually trying to escape. They are just being energetic. 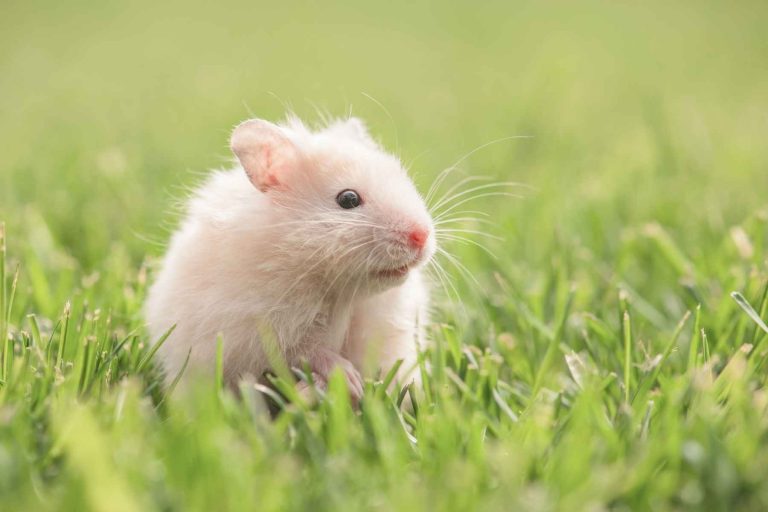 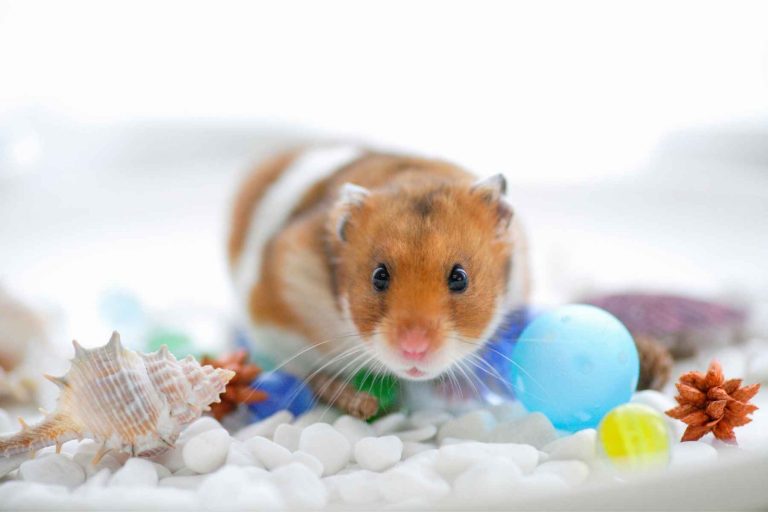 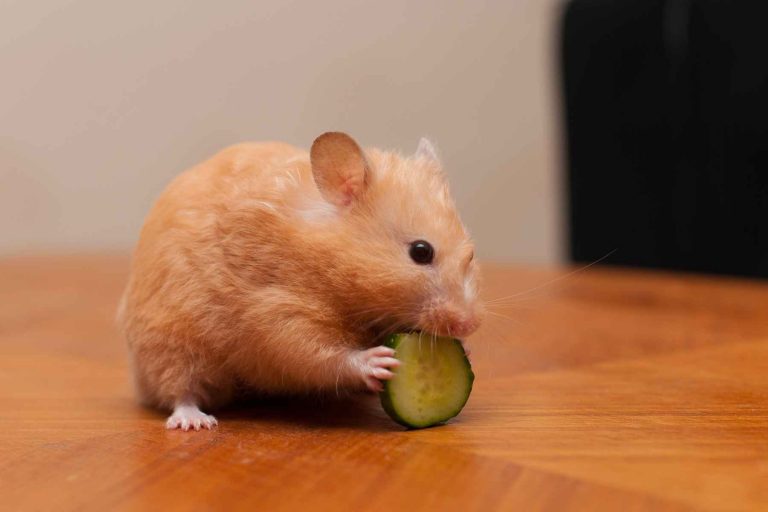 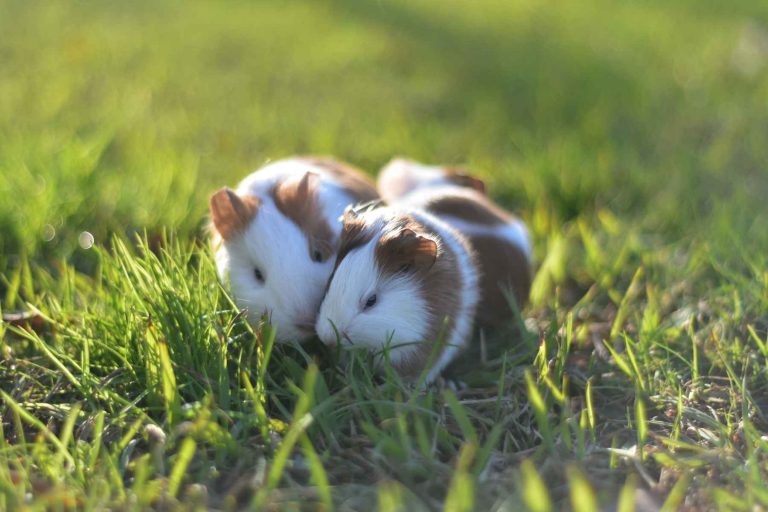 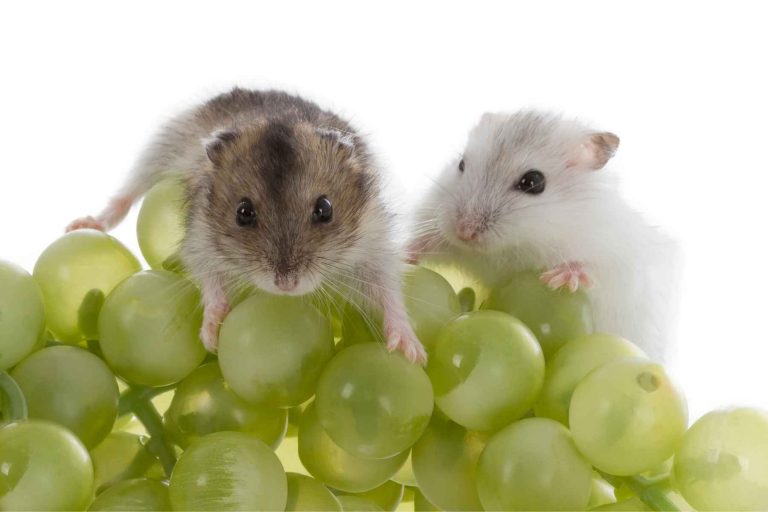 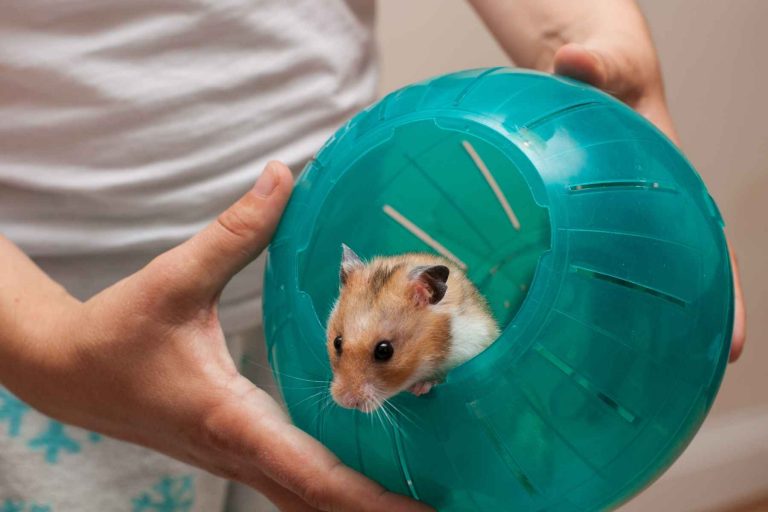