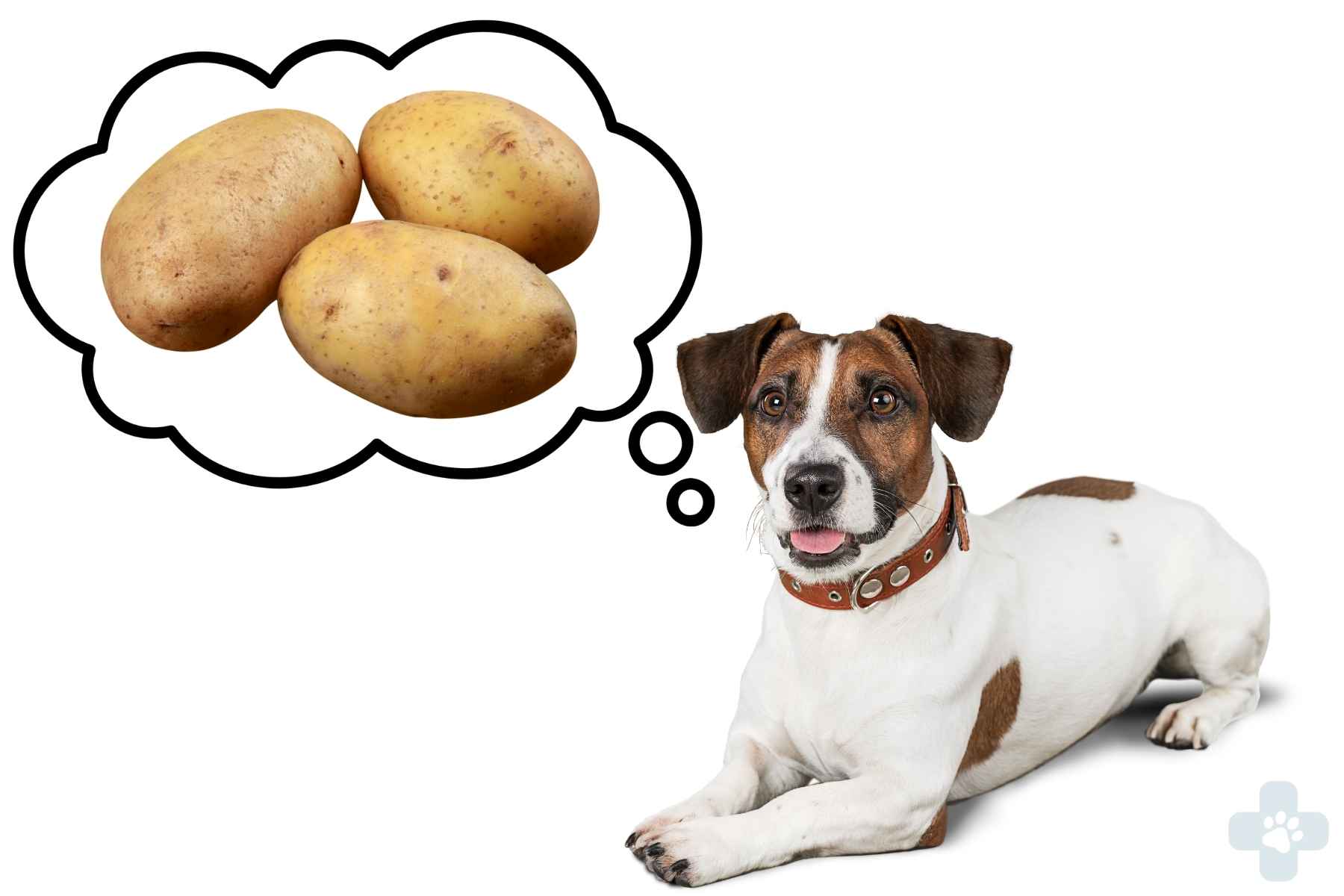 Many dog owners love the idea of sharing some food with their pets, but you have to be careful about doing this since dogs simply have different biology than humans.

Some food that we would consider totally normal to consume could cause a big problem for a dog: even something as seemingly simple and harmless as a potato.

On the bright side, dogs are perfectly capable of eating potatoes, and it won’t cause them any big problems. However, there are many different types of potatoes out there, as well as a variety of different health conditions that a dog may have, so in some cases, it may be a bad idea to feed potatoes to your dog.

All of that being said, there is quite a lot to actually talk about in regards to potatoes and whether or not you should feed them to your dog. In this article, we’ll discuss everything you need to know about feeding potatoes to your dog and why you should -and in some cases shouldn’t- do it.

The Nature of a Potato

Before we begin, it would probably be a good idea to understand what a potato is and what it offers. Potatoes are tubers from the nightshade family and count as vegetables. While potatoes are not generally seen as healthy in comparison to green vegetables, they are actually full of nutrients and vitamins.

Of course, when potatoes are transformed into other food items, like chips or fries, this doesn’t really matter, but those types of food items are often loaded down with unhealthier things. A potato in its pure form is actually very healthy. Potatoes are not only fat and cholesterol-free, they also offer Vitamin A, B6, and C.

On top of that, they offer Potassium, Iron, Calcium, and Magnesium, and in greater amounts, than one would think. A potato generally beats out oranges in the Vitamin C department, as well as bananas in the potassium department. Needless to say, potatoes are immensely healthy: far more than most people realize.

This matters because it makes a nice distinction for our discussion: there’s a big difference between a potato and food that can be made from potatoes. Feeding your dog a natural potato and feeding them French fries are two very different things, and that needs to be understood before we continue.

Potatoes and Your Dog

Some foods, like chocolate and chives, are outright toxic to dogs. Some are digestible, but not recommended to feed them. Potatoes are perfectly safe, but like many things you could feed your dog, whether or not it is a good idea depends on how much and how often you feed them to your canine companion.

Generally speaking, potatoes are perfectly safe to feed to your average dog. In fact, you can find many dog food products out there that include potatoes on the list of ingredients. That being the case, it goes without saying that potatoes in and of themselves are safe for a dog to eat since they are used as a commercial ingredient like that.

As for why they get used at all, potatoes offer some nice health benefits for your dog. For one, potatoes have a ton of fiber, which is extremely good for the digestive health of your dog. Fiber helps minimize the growth of harmful gut bacteria, and it helps with bowel movement as well, so this is all very good for your dog.

Potatoes also have a very high concentration of antioxidants, namely flavonoids, carotenoids, and phenolic acids. Antioxidants are crucial to fighting free radicals, so feeding potatoes to your dog can also help stave off chronic diseases that may otherwise afflict them.

Can Potatoes Cause Problems For Dogs?

Healthy as potatoes are, it’s not all sunshine and rainbows. There are some potential risk factors as well. For instance, while the fiber from potatoes can increase a dog’s bowel health, too much potato could also give them constipation. Potatoes can also pose a great risk to dogs that are diabetic.

That’s because potato has a high glycemic index, so too much potato is likely to cause a blood sugar spike, which is very dangerous for diabetics. Furthermore, potatoes are quite high in carbohydrates, so if a dog is allowed to eat too many of them, it could greatly contribute to weight gain and possibly even obesity.

Of special note is potato skin: the skins contain oxalates, which can contribute to the buildup of kidney stones (in both dogs and humans!). So if you are going to feed a potato to your dog, it would be safest to do that without the skin. The next hazard is a bit more severe, so we’ll give it its own section.

Solanine is a toxic compound that exists in both unripe and raw potatoes, as well as in the skin of the potato and in the leaves of the plant itself.

This compound can cause a variety of problems, including vomiting, diarrhea, and extreme physical fatigue. The good news is that solanine levels are naturally reduced when you cook a potato.

This means you should never feed your dog a raw or unripe potato. Many people assume that animals simply have stronger stomachs than us and needn’t worry about such things, but this is not the case.

Always cook a potato before feeding it to your dog. One must consume a significant amount of solanine to get poisoned, but the hazard still stands.

This also means you should be very careful if you grow your own potatoes. Make sure the leaves of the plant are out of your dog’s reach at all times, as dog are often inclined to chew on leaves and grass.

If your dog does consume a raw or unripe potato, look for the following warning signs that they’ve been poisoned:

If you fear that your dog has solanine poisoning, the best thing to do is take them to a veterinarian as soon as possible.

What is the Best Way to Give Your Dog Potatoes?

So, a dog can eat potatoes. But based on what we’ve talked about here, there is obviously a better way to provide them with potatoes, comparatively speaking.

You’ll want to consider certain cooking methods before heading a tuber to your pooch, so keep these things in mind.

Absolutely No Raw or Unripe Potatoes

As mentioned earlier, raw and unripe potatoes contain potentially hazardous amounts of solanine, which is toxic and can even be deadly.

That being the case, never feed these to your dog. Always cook a ripe potato first, and ideally, remove the skin. It doesn’t matter if it is steamed, mashed, roasted or baked.

Do Not Add Anything to It

Humans may like the addition of salt or butter to their potatoes, but canines do not. OK, well they might like it, but it’s not good for them!

Dogs don’t react well to things like seasoning, so just give the potato to them plain. Trust us, he’ll be just as happy regardless. Dogs love getting any type of food that can be considered a treat.

Every dog is different and some may react to different foods in ways you don’t expect. If you have never fed your dog a potato before, you should start with a small portion to see how their body will react to it. It also never hurts to consult a vet before you start feeding your dog new things.

Potatoes Should Be a Small Portion of Your Dog’s Diet

A dog needs a well-balanced diet, and for a canine, that diet only includes a small amount of vegetables.

Potatoes should in no way become a major part of their diet, and you should only give them to your dog as occasional treats, not as a regular source of vital food. At most, vegetable products should be 10% of a dog’s diet.

What About Sweet Potatoes?

Sweet potatoes are, oddly enough, not actually potatoes at all. But that’s not really important. If you want to choose between feeding your dog sweet or normal potatoes, go for the sweet ones. They have a lower glycemic index and also have more Vitamin A. This means they are actually a healthier choice.

Dogs can eat potatoes, but with caveats! First of all, dogs need a balanced diet and vegetables are a small part of it, so don’t start handing out potatoes like crazy. They are just to be used as occasional treats. Furthermore, potatoes have a lot of carbs, which could lead to increased weight gain.

Still, potatoes offer many nutrients and vitamins, even more than some other fruits and vegetables. Just be sure to always feed your dog ripe, cooked potatoes, preferably without the skin. Raw or unripe potatoes contain solanine, which is toxic.

So long as you cook your potatoes and only offer them to your dog every once in a while, you can add this tuber to your dog’s diet. 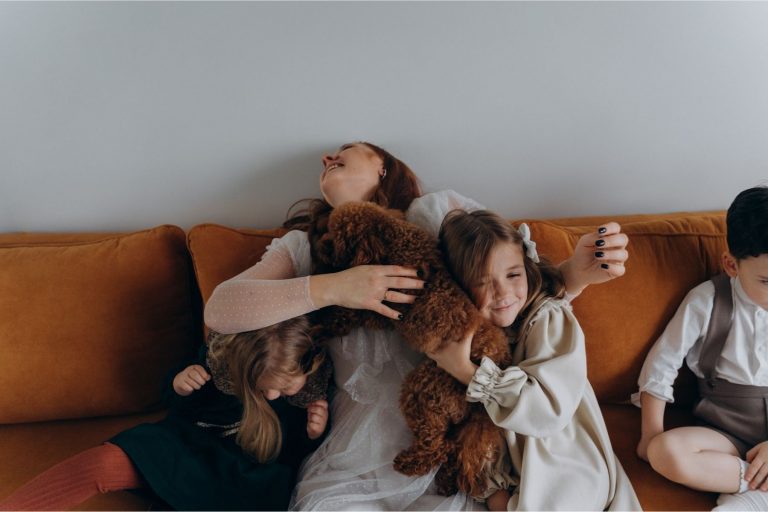 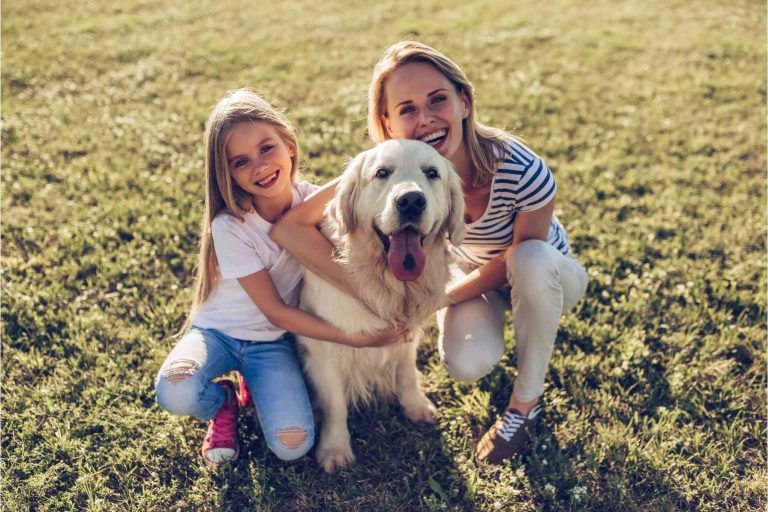 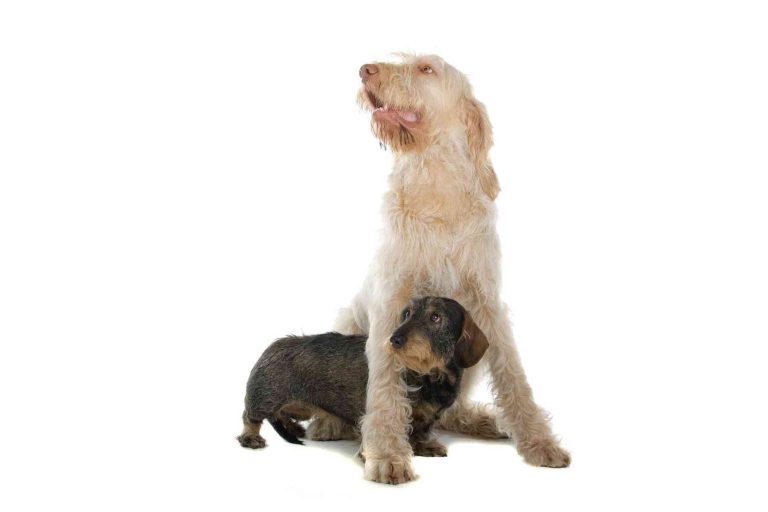 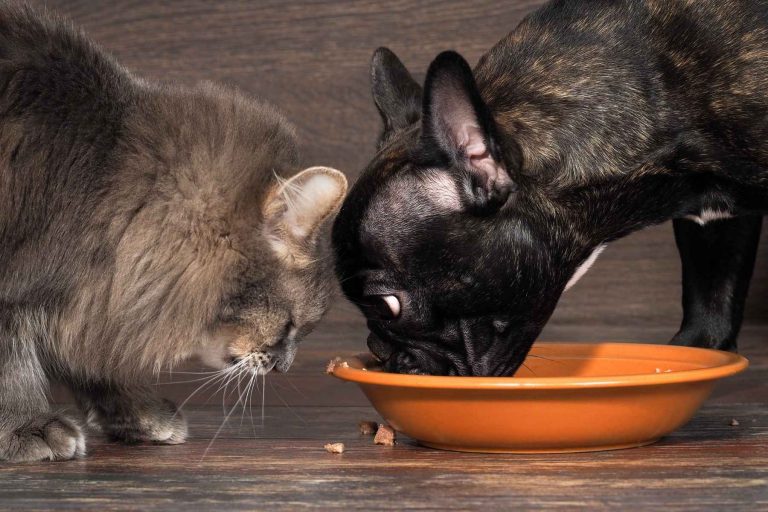 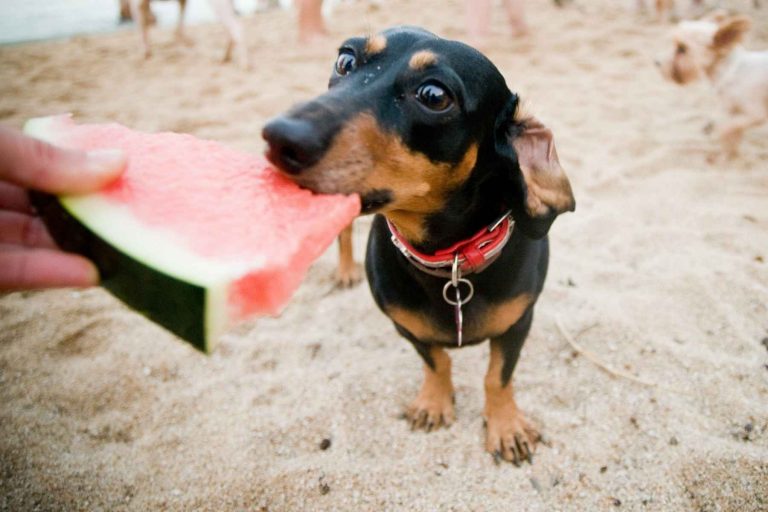 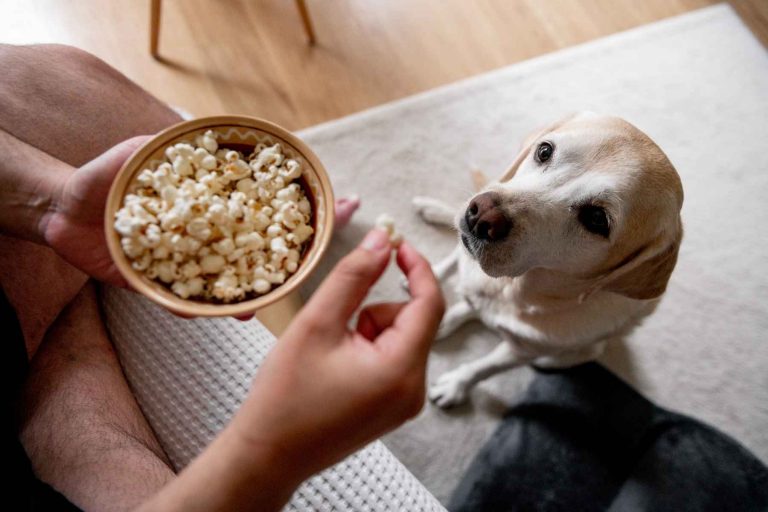